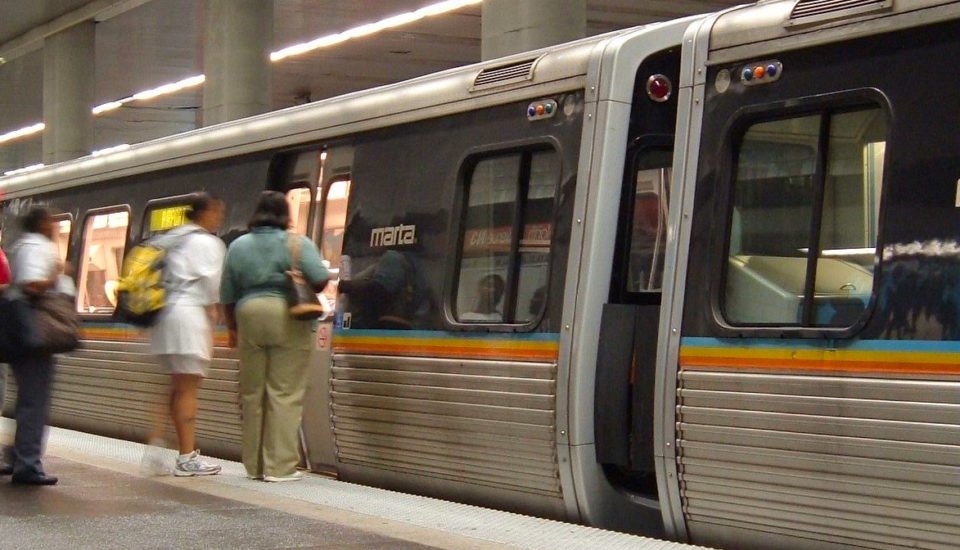 An expanded regional transit network is critical to keeping metro Atlanta economically competitive. The region must work together to implement the new Atlanta-Region Transit Authority, or the ATL, to expand and better coordinate mobility options across the 13-county region. Learn More 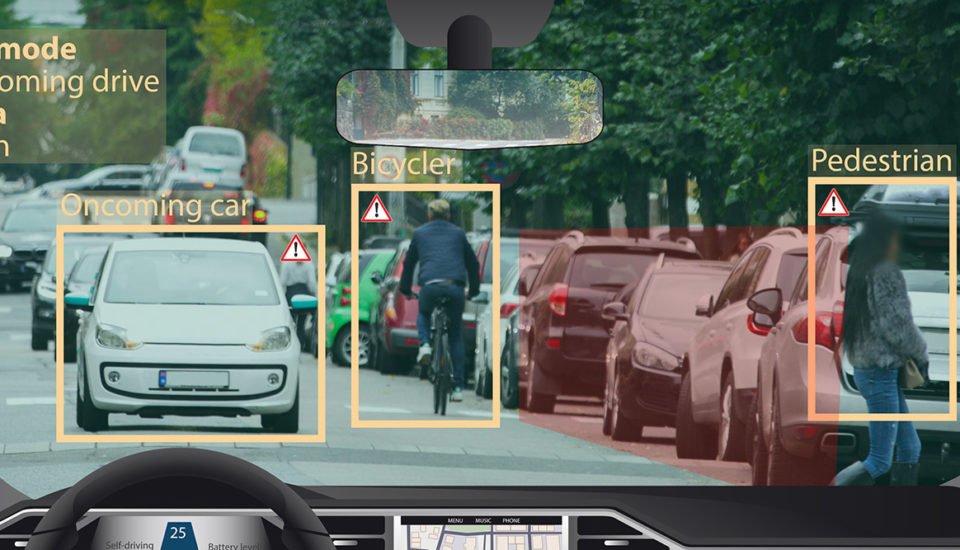 Preparing for Autonomous and Connected Vehicles

Transportation technology is changing rapidly. Cutting-edge advancements are headed our way, experts say, such as self-driving vehicles, “smart” signals that optimize traffic flow, and connected cars that “talk” to each other and avoid collisions. Learn More 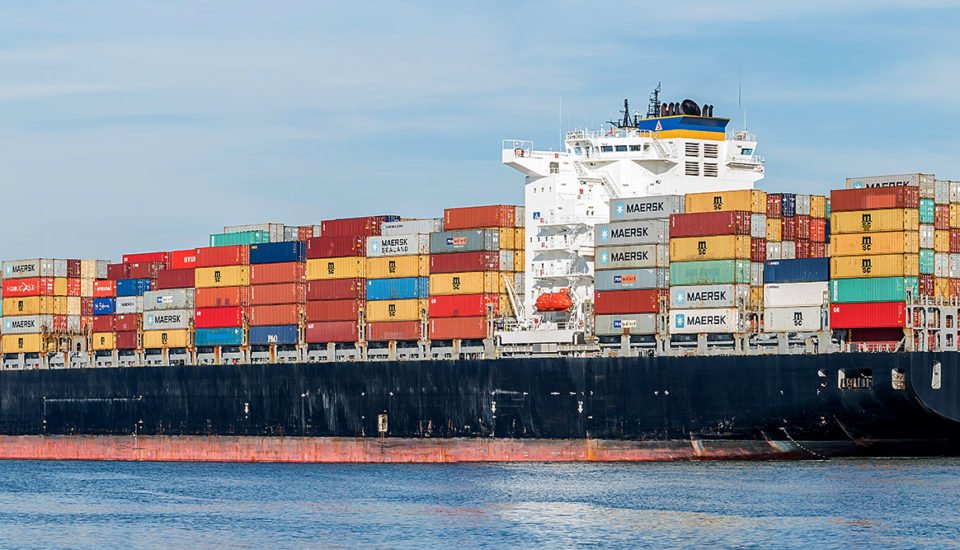 Because of its size and its position as a crossroads for highway, rail, air, and ocean-going goods, the Atlanta region is the Southeast’s most important freight hub. And that reputation will certainly continue in the future. Learn More 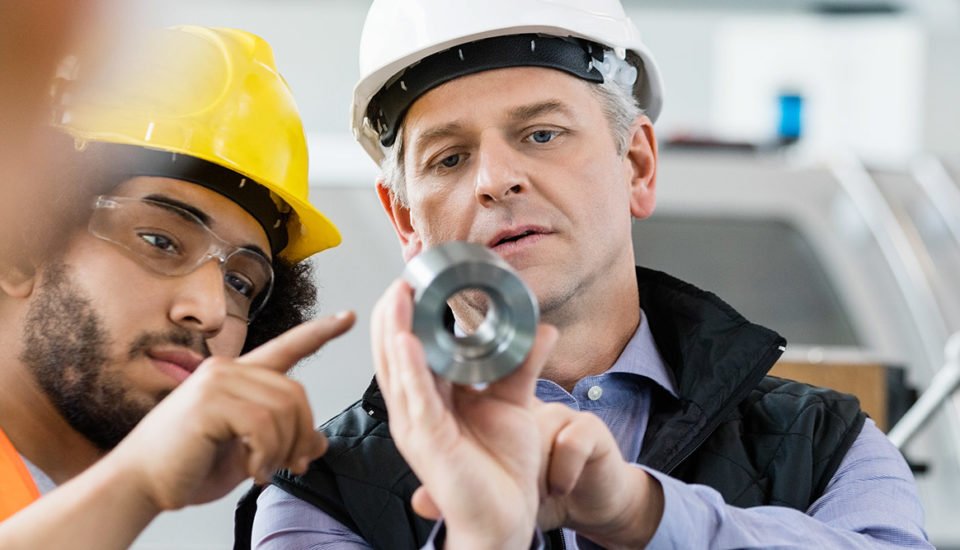 The Atlanta region is a leader in jobs growth, but too many good jobs are going unfilled. More than half of the advertised jobs in the region require at least a bachelor’s degree, while only 35% of residents over age 25 meet that requirement. At the same time, some residents aren’t getting the skills needed to land a well-paying job. Learn More 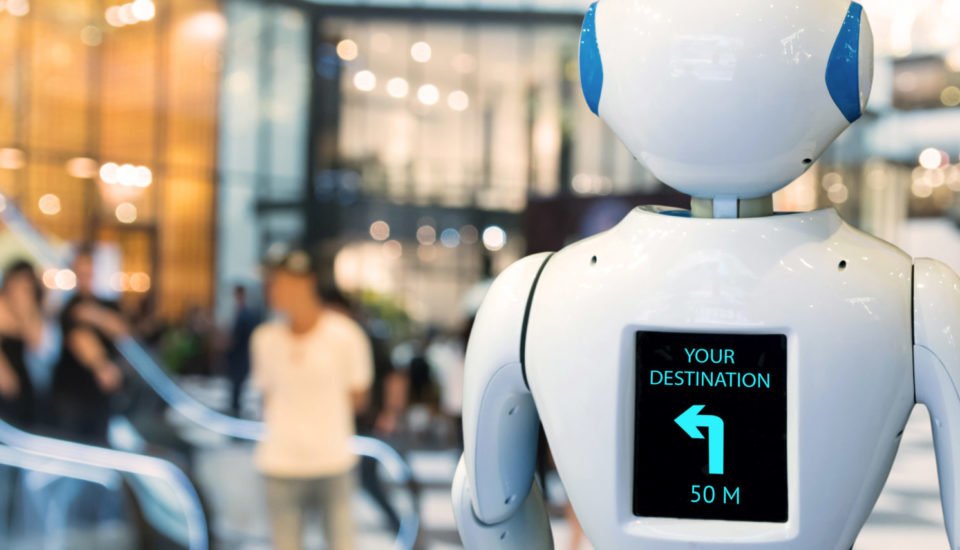 Planning for Increasing Automation in the Workforce

The Atlanta region is one of the fastest-growing in the nation, but the long-term economic success of a large segment of our population is uncertain because of the rise of automation in the workplace. Learn More 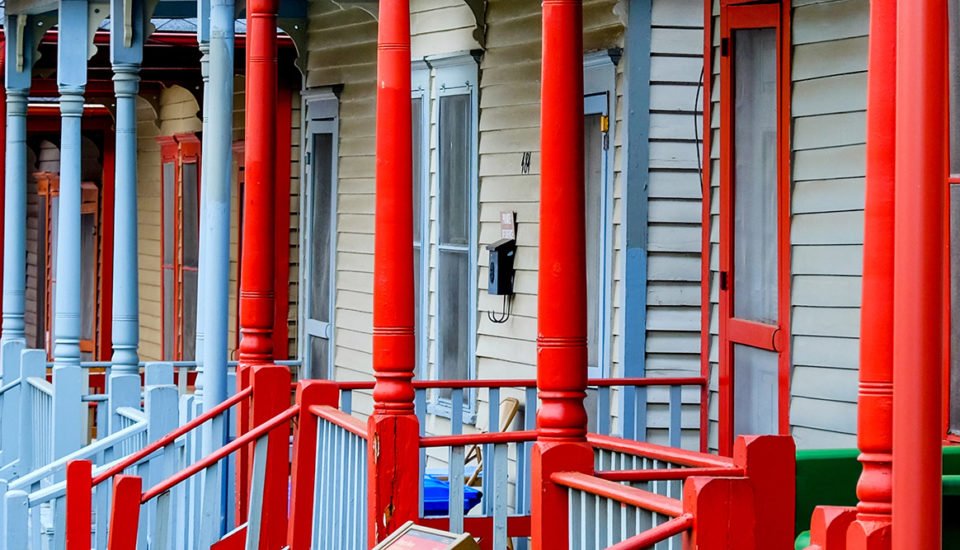 Metro Atlanta is known as an affordable place to live, but housing cost are rising, threatening to erode this competitive advantage. Housing is generally considered affordable if a family spends less than 30% of its income on rent or a mortgage and other housing costs. By that definition, most metro Atlanta neighborhoods are not affordable for families earning less than $50,000 a year. Learn More 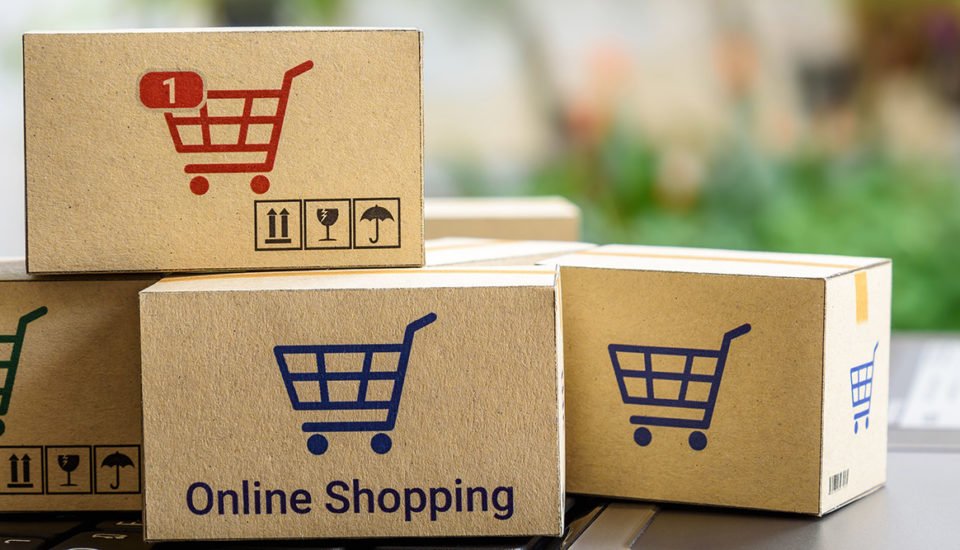 Online retailers have disrupted brick-and-mortar stores, and now they’re changing city traffic patterns and land use as well. E-commerce has grown to such an extent, say retail and logistics experts, that metro Atlanta and other big cities will have to grapple with vacant storefronts, new types of warehouses, and changing delivery routes. The rapid pace of change will challenge transportation and urban planners to keep up. Learn More 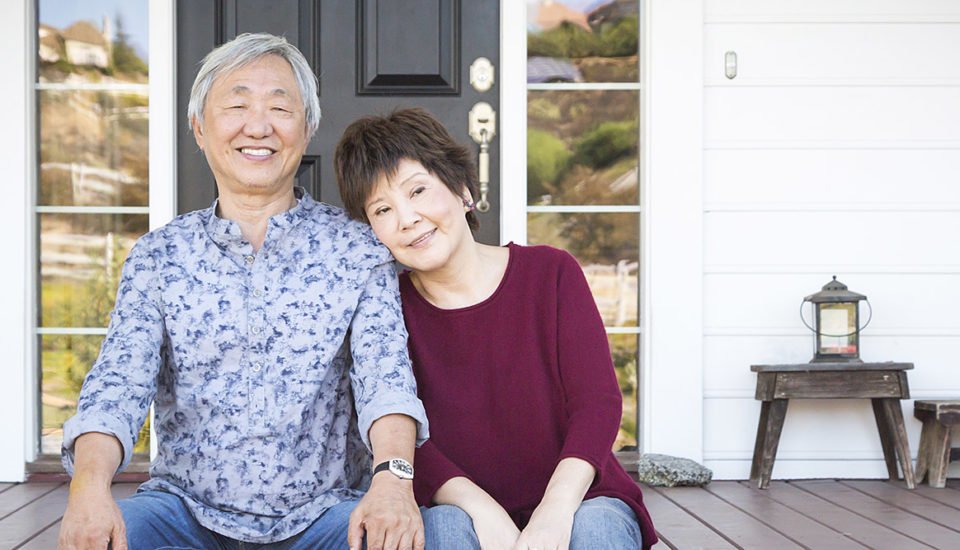 Fostering Communities that Work for All Ages and Abilities

Metro Atlanta is experiencing an unprecedented demographic shift as Baby Boomers age and better health allows people to live longer than ever before. By 2030, one out of every five residents will be over the age of 60. Learn More 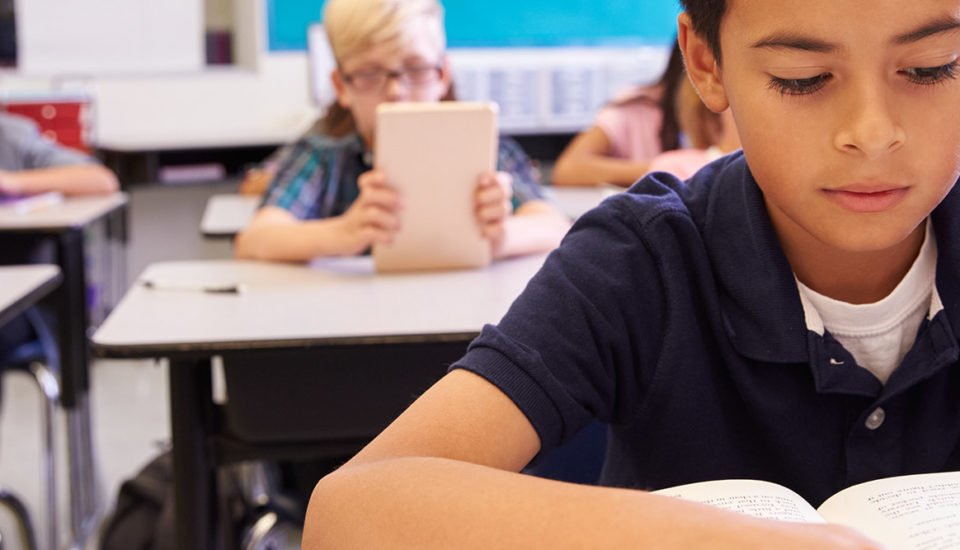 Improving readiness for college and career is critical to the region’s future. The Atlanta region must work to improve third-grade reading skills, which key to long-term student success, and also take advantage of the state’s expanding technical college system to better meet the needs of today’s employers. Learn More 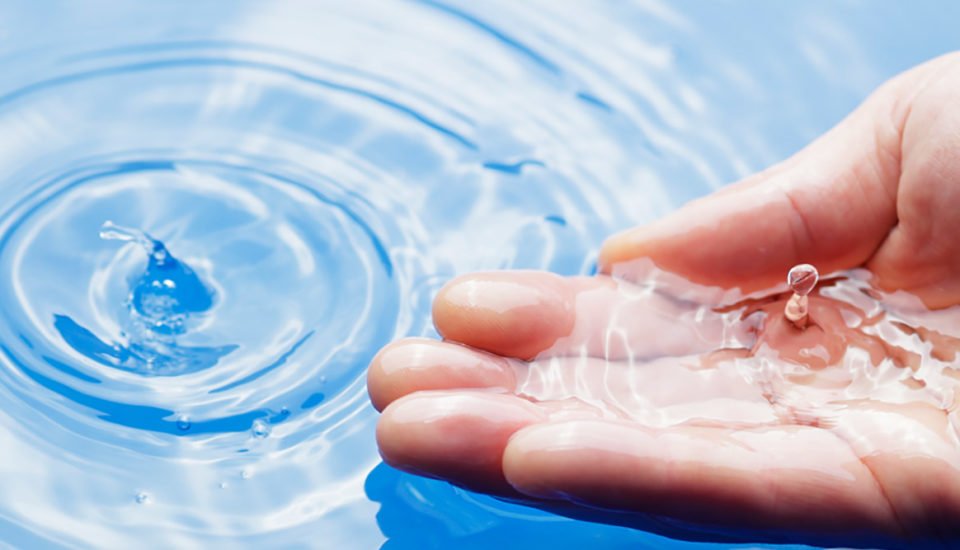 Teleworking is Here to Stay. What Does That Mean for ATL?

5 Q’s for ARC Executive Director Doug Hooker, Who Plans to Retire Next Year

The Pandemic Has Made Social Isolation in Older Adults Worse. How Can We Address It?