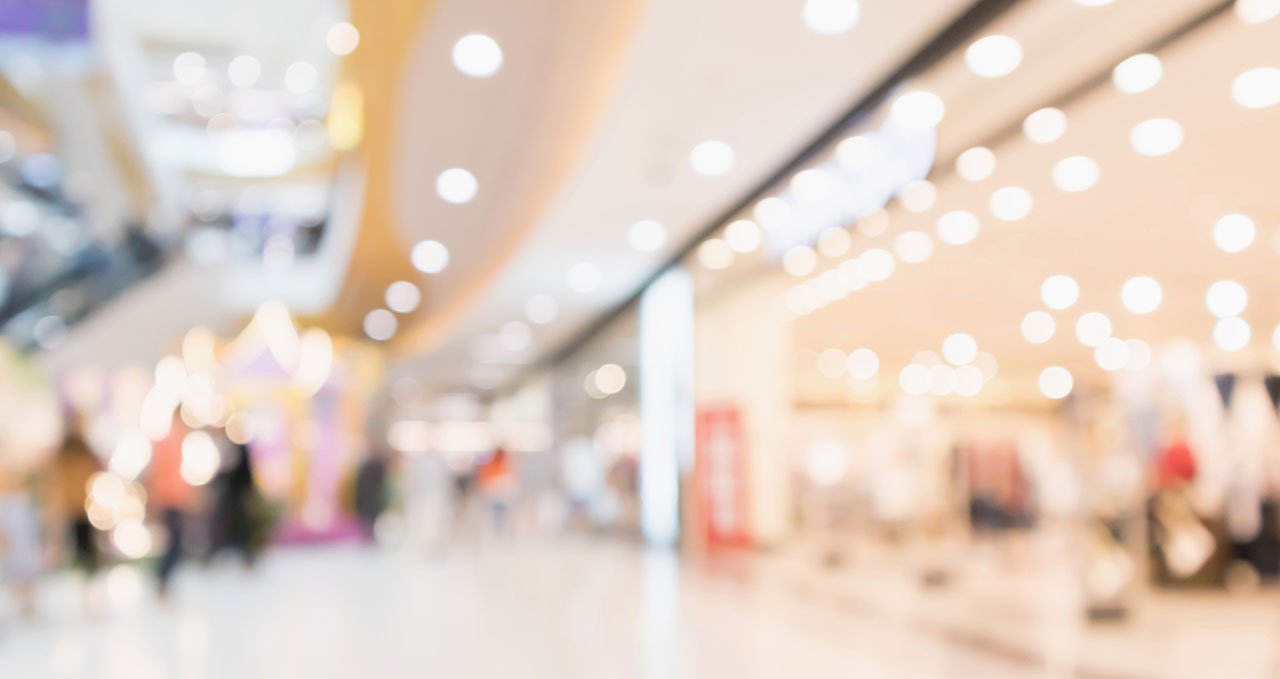 Shopping malls. They’re not what they used to be.

This is true, both in terms of the decline in indoor shopping centers’ success and popularity, and in that some malls are truly dramatically evolving to fit today’s more pedestrian-friendly, mixed-use-oriented lifestyles, and to better serve the shifting populations around them.

Here in metro Atlanta, redevelopment dreams of two local malls, Gwinnett Place Mall in Duluth and North Point Mall in Alpharetta, recently received shots in the arm. Here are the new details on both:

Plans for revamping North Point Mall have been expanded after the property underwent a change in management.

The AJC reported in January that new owner Trademark Property Management has announced plans for “a broader, open air mixed-use concept” that will redevelop the entire mall property, rather than just the space containing a former Sears store as previously planned. The new proposed project also concentrates on a design plan featuring a great deal of open space, to “fit with new lifestyles brought by the pandemic.”

The mall re-vamp is the centerpiece of the larger ARC North Point LCI plan, already underway. That plan is aimed at completely reimagining the area that surrounds the current mall, allowing for a more mixed-use, pedestrian-friendly appeal, while better connecting nearby residential areas with the rest of Alpharetta via the AlphaLoop Trail system. Other highlights:

It was beginning to feel like Gwinnett Place Mall was destined to live on only on TV, as the setting for a shopping mall of our ‘80s memories.

But things could finally move forward for the largely-empty space, which in recent years has fallen into disrepair, now that the 34-acre property has been purchased by the county’s Urban Redevelopment Agency.

The county “will begin a comprehensive planning process to explore ways to redevelop the site,” which is part of an ARC LCI study area, “actively engaging the County Department of Planning and Development, the Gwinnett Place Community Improvement District and county residents to set a new vision for the property,” according to Metro Atlanta CEO.

Those plans will likely take into account a Bus Rapid Transit route study examining the possibilities through the area.

In 2009, the Atlanta Regional Commission featured Gwinnett Place in a charette that presented possibilities for redeveloping the mall and surrounding area into a “lifelong community,” that is, a place whose transportation, affordability, and pedestrian-friendliness make is accessible to residents at every stage of life.

Read more about Gwinnett Place Mall’s past and possible future.

What’s a Lifelong Community? And How Can We Get More of Them?

Podcast: How a Community Transforms, Part 2