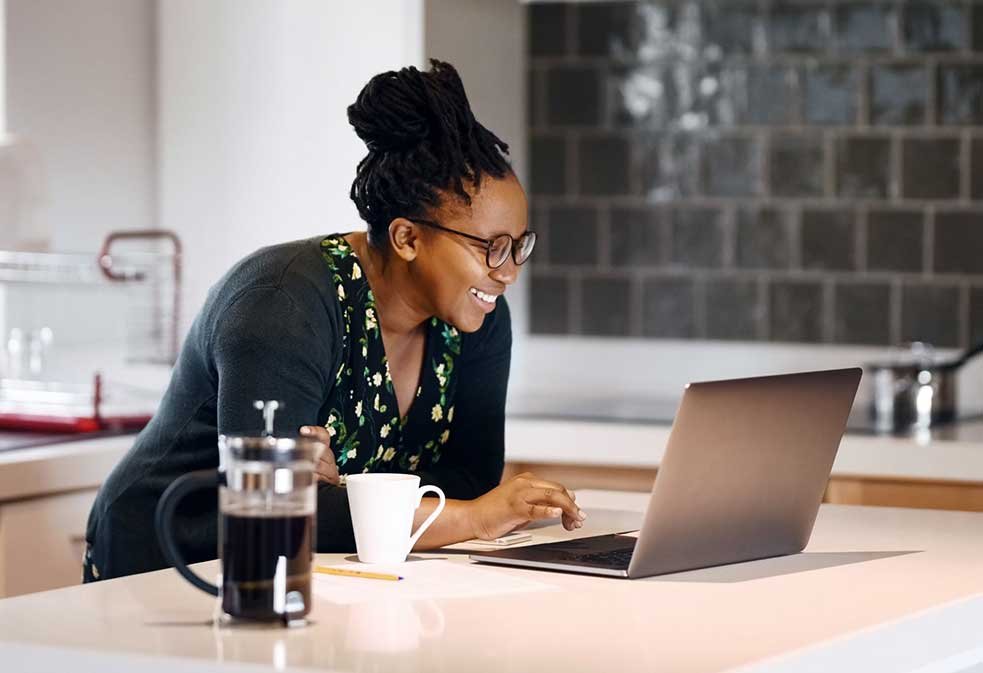 We’ve heard a lot about teleworking lately: how COVID-19 has revved up the pace on adaptations for working at home, about the equity divide between those who can work online and those who can’t, and, of course, all those tutorials about how to look TV-newscaster-perfect during your weekly team Zoom call. (Heck, we even did a podcast about this stuff waaaay back in March. Remember March?)

One big upshot from all this is that teleworking is perhaps the only part of the pandemic that many of us actually like—a conclusion backed up recently by a poll from Georgia Commute Options (GCO).

Among the top findings of the poll—which asked about 3,000 metro Atlantans about their previous and current work arrangements:

As for why metro Atlantans like working from home so much, here are the benefits respondents reported:

We didn’t see “working in yoga pants” on there but have to wonder if that’s at least part of the draw.

The survey also polled execs from a number of the state’s largest employers, including Coca-Cola, Cox, Georgia Power, Primerica, and State Farm. Here’s what they said:

Read more about the survey and check out more in this overview document.