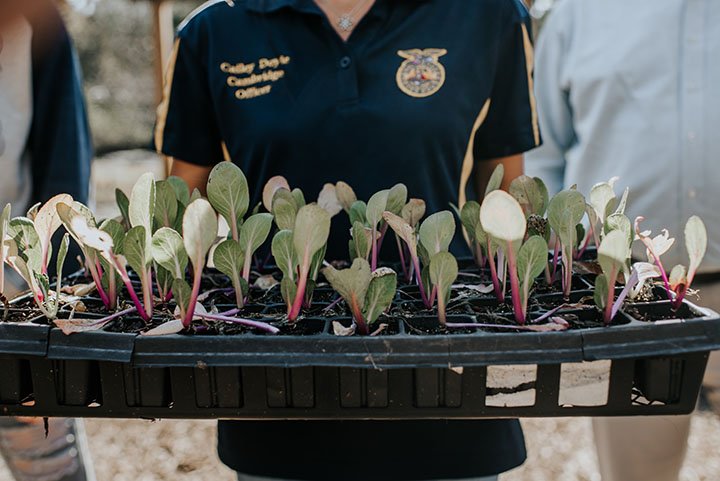 At the same time, the plan ensures that, as East Point continues to grow, “it enables us to build a local food system ecosystem that outlasts all of us,” said East Point’s mayor, Deana Holiday Ingraham. The goal: ensuring that community agriculture remains a commitment well beyond today.

Tenesio Seanima, a local farmer who was earlier this year appointed East Point’s first manager of urban agriculture, notes that having the plan in place also opens up access to critical federal funding.

“Urban farmers don’t have access to a lot of the support and programs provided by the USDA, because those programs look at scale,” said Seanima, “and when you’re talking about larger scale, you’re usually talking about rural farmers. By having a city agriculture program, we lock in that support from the government.”

Although it was developed by Food Well Alliance with guidance from the Atlanta Regional Commission, this plan is all about community. Every recommendation came from residents who were already laying the groundwork for making East Point a local mecca for community agriculture.

“Progress is only sustainable if the people demand it,” notes Mayor Ingraham. “If we’re not communicating with the people about what they really want, then we’re just speculating. It’s that sense of ownership that actually allows this effort to be sustainable for the long term.” 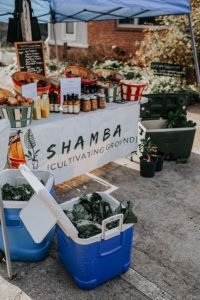 The East Point farmers market had been going strong for years. 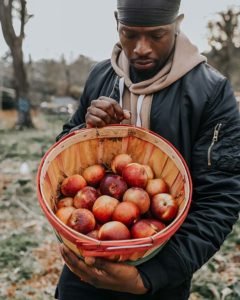 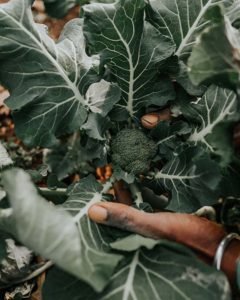 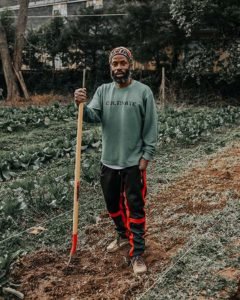 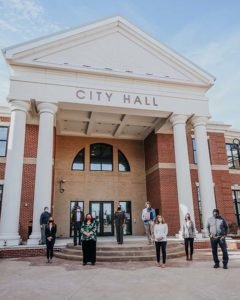 What it’s accomplished so far

Expect more and bigger, says Seanima. This winter, the city is expected to appoint a local food system commission that will work with Seanima to recommend community outreach strategies.

Larger endeavors under consideration include support of a local grocery store — like the burgeoning co-op Market 166 — and a farm-to-school initiative. Also, be on the lookout soon for the “East Point Grown” brand, “so that people can identify food that’s sourced directly from our city," says Seanima, “and so other cities can learn from us, and we can truly make this a nationwide movement.”

In Decatur, an Affordable Housing Option Is Preserved, and Improved