But the expansive four-lane road was something of an eyesore, not to mention dangerous and unpleasant for bicyclists and pedestrians.

The path, which was completed in the spring, acts as a gateway into Decatur for pedestrians and cyclists and is the planned heart of a bicycle network that will eventually include protected lanes throughout the city.

Deputy city manager Hugh Saxon says that the cycle track has seen a great deal of use — especially on weekends and during the city’s street festivals.

But it likely wouldn’t be here at all, he says, without significant federal funding support from the Atlanta Regional Commission’s Livable Centers Initiative. “That provided most of the funding to help turn 60 feet of asphalt into this beautiful landscape,” says Saxon.

The total cost of the project was $3.4 million, nearly 70 percent of which was covered by LCI funds.

But, he says, the biggest benefit to walking or biking to Decatur on the new trail: “It avoids having to find a parking space.” 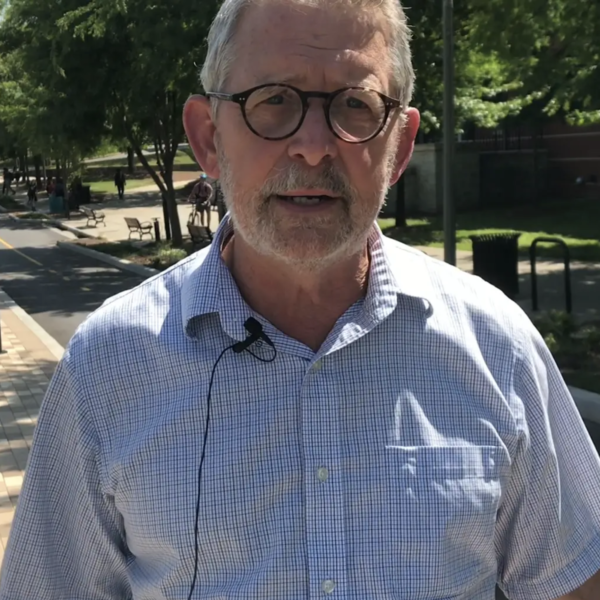