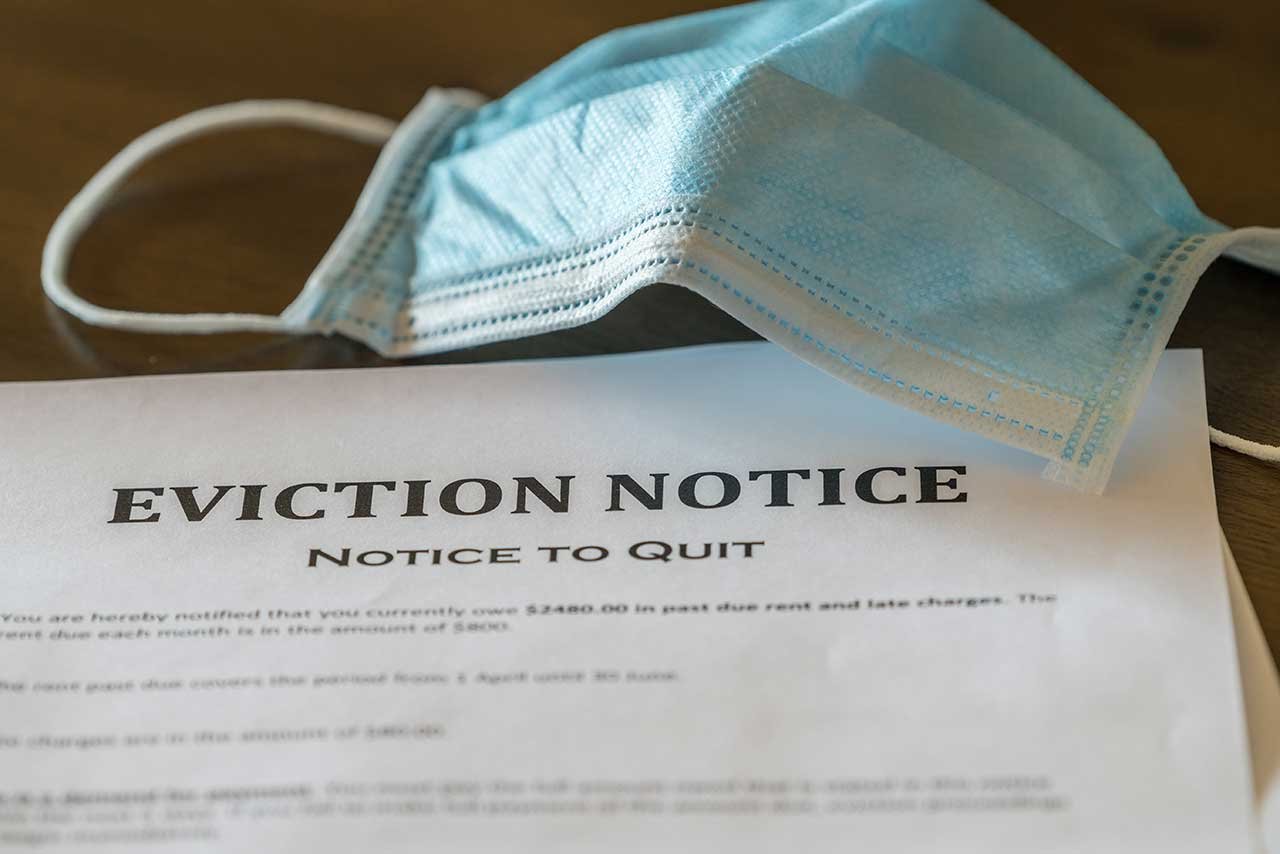 The economic crisis that accompanied the pandemic has caused widespread unemployment and tremendous economic uncertainty.

So far, a feared wave of evictions in metro Atlanta has yet to materialize – thanks to state and federal unemployment benefits and a hold on eviction proceedings in most counties in the region.

Now, a one-two punch threatens to cause a huge spike in the number of people at risk of losing their homes: Federal unemployment benefits are being cut in half in Georgia to $300 per week, and many counties in the metro area have resumed eviction hearings after a limited federal ban on evictions expired.

This potential tsunami of evictions has put local governments and housing advocates on notice and sparked urgent dialogue and a search for solutions:

“It is critical that our region joins together to head off an eviction crisis resulting from increasing rents, a global pandemic and job loss,” said Bill Bolling, founder and moderator of the Housing Forum. “We invite leaders across the Atlanta region to join us for this important discussion.”