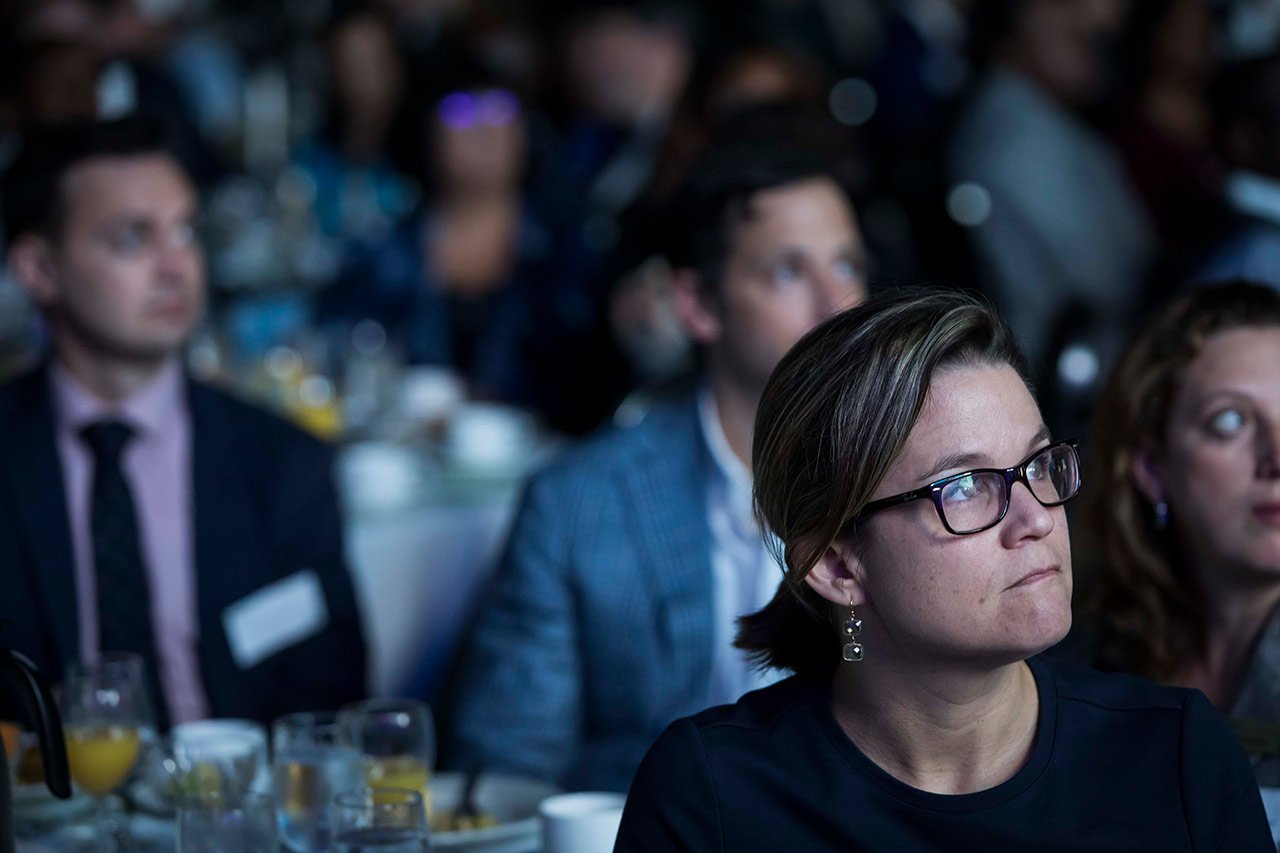 More than 1,400 leaders from across metro Atlanta convened at the Atlanta Regional Commission’s State of the Region Breakfast on Nov. 3 to take stock and explore the issues we must tackle to ensure the region’s future success.

ARC executive director Doug Hooker presented the State of the Region message, reflecting on the region’s significant growth in population and jobs, as well as the strides we’re making in addressing traffic congestion.

He also talked about challenges. In the form of an open letter to Georgia’s yet-undecided governor-elect, he addressed the need to work together on issues like housing affordability, addressing regional transit expansion, and improving educational opportunities.

“I know these challenges may seem daunting as you begin your first term,” said Hooker, “but they are surmountable, as long as we work together, as a region and as a state. ARC and the region’s leaders, many of them in this room, look forward to working alongside you on these critical issues.”

The fifth annual Harry West Visionary Leadership Award went to Gov. Nathan Deal, in recognition of his efforts over the last eight years to improve quality of life across the state of Georgia.

Throughout his time in office, Gov. Deal exemplified bold leadership in an era when that often comes at great personal cost. He challenged both friend and foe to stay focused on the long-term health of the state’s economy and its people.

During his tenure, the state added more than 685,000 private sector jobs. Unemployment fell dramatically, and Georgia saw an unprecedented number of corporate relocations – many of them in metro Atlanta.

Governor Deal worked with state leaders to make great progress on a range of complicated and even divisive issues like criminal justice reform, transportation funding, and transit expansion. And he made it a priority to provide better educational opportunities for all Georgians. 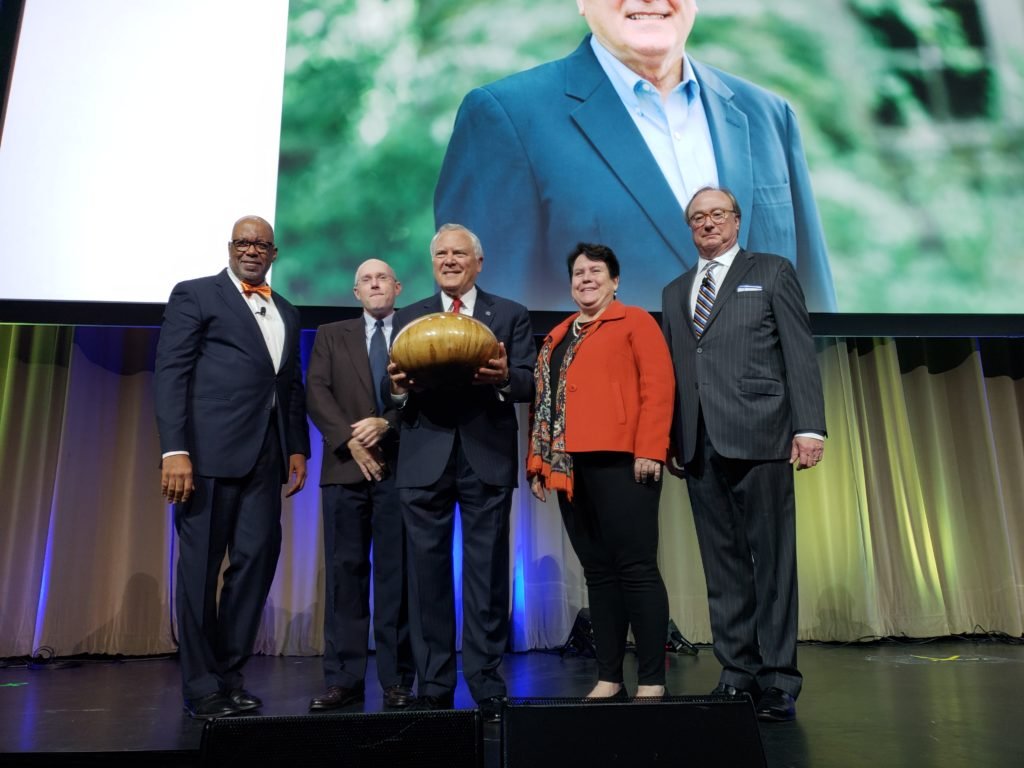 What’s Next ATL includes a speaker series, introduced last year, a website that provides a closer look at the issues facing metro Atlanta, and a podcast that launched on Nov. 2 featuring stories and intimate conversations about the big new ideas shaping what’s to come in the region.

Chairman Armstrong said What’s Next ATL is all about bringing more voices to the regional conversation.

“To truly address our region’s challenges, we must broaden the conversation and bring more people, from many different walks of life, to the table,” he said, continuing, “It’s not an easy task. Goodness knows, we’re all busy with work and family life, and it’s so easy to be distracted by the latest headlines beeping from our phones. But it’s a critically important step that we must take.”

ARC released the results from the sixth Metro Atlanta Speaks public opinion survey during the event, providing key insights into the region’s views on a range of quality of life issues. Among the key findings:

This year’s event featured three speakers who’ve made remarkable advances in the communities in which they lead.

Other winners were: The city of Chamblee and Mercy Park, Constellations in Atlanta’s Sweet Auburn Avenue District, Alpharetta City Center, and the Aerotropolis Area.