San Diego and Baja California have leveraged NAFTA to create partnerships with their Mexican neighbors and a $2.5 billion co-production manufacturing supply chain.

Tijuana innovated the maquiladora model of manufacturing, which allows for extensions of an American company into Mexico for the purposes of manufacturing or assembly while the company’s administrative facility remains in the U.S. 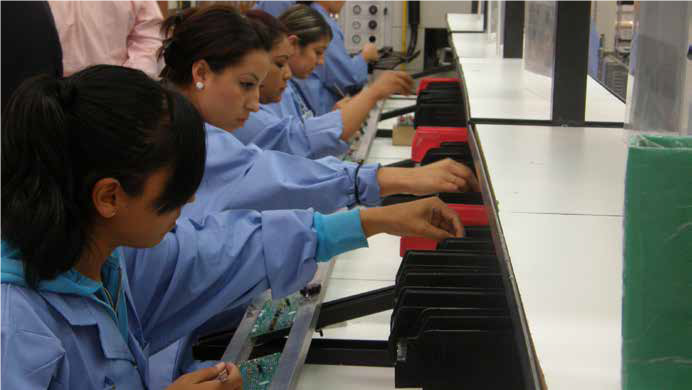 Originally created by the Mexican government in the 1960s to stimulate industrialization in Northern Mexico, NAFTA provided a boost to maquiladoras in 1994. There are now more than 750 maquiladora plants operating in Tijuana alone.

Tijuana is also generating a critical portion of the skilled workforce needed for this type of binational economic collaboration. Thanks to a national effort, the number of engineers graduating from Mexican universities has tripled since 2008. More than 50 universities have been established in Baja California, which invests more in education than any other Mexican state. Many of these are in Tijuana, which produces the highest number of engineering graduates in Baja. 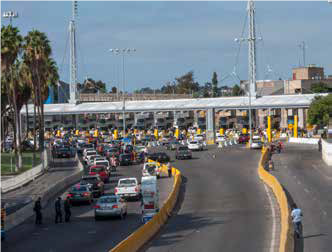 As a result, many California and U.S. tech companies are hiring engineers and computer programmers in Tijuana, supporting the cross-border startup ecosystem. Tijuana Tech incubators like Bit Center cater to the increasing talent pool by giving a home to startups, as well as larger companies like Sonata Services, a U.S. IT company with offices in Asia and Mexico. Sonata’s Mexican engineers augment the IT departments at big U.S. companies including Cisco, IBM, and golf club maker TaylorMade.

David Foos, Sonata’s global operations manager and a U.S. veteran of five start-ups, says Tijuana has more engineering graduates than nearby San Diego, and expects Sonata to triple its number of Tijuana employees in 2018.